Get the Justice You Deserve

Your legal team at Olivero Injury Law is committed to obtaining justice for everyday people and holding powerful individuals, corporations and insurance companies accountable. We have won millions of dollars for clients who have experienced a serious injury or the wrongful death of a loved one. 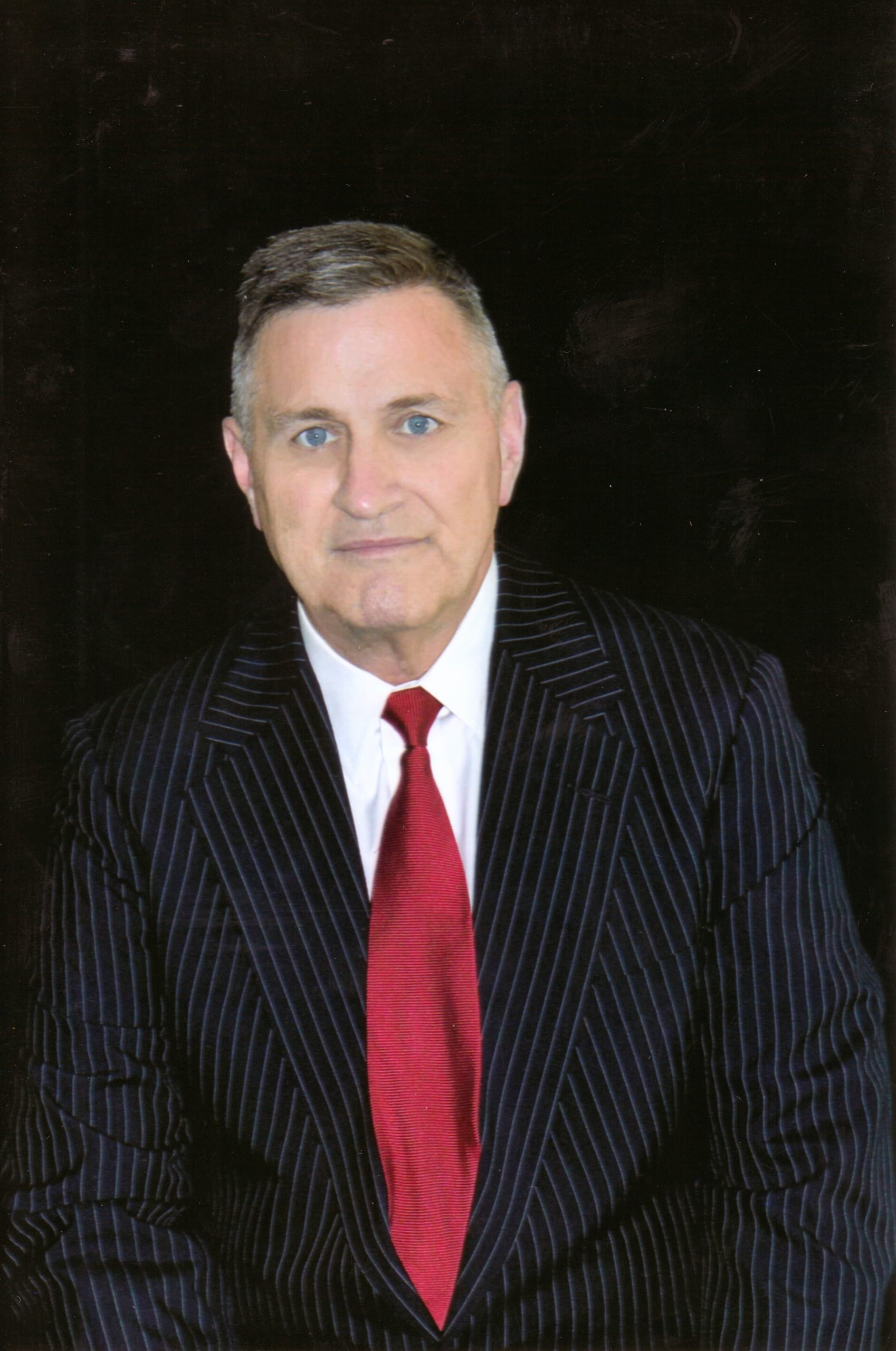 As a result of his large verdicts and settlements, David holds the distinction of being selected by the National Trial Lawyers as one of the Top 100 Trial Lawyers.  He also has been recognized as a Million Dollar Injury Lawyer and has received an A+ Superior Attorney Rating.  He has earned the recognition of an outstanding trial lawyer who aggressively advocates for his clients and is well respected by his peers, judges and others in the legal community.

Something I’m very proud of...

Our clients appreciate the personalized service and attention they receive from our office. We work extremely hard on every case in order to obtain maximum justice for our clients and have won millions of dollars in verdicts and settlements.

What I love about my work...

My work allows me to make a direct, positive impact on the lives of people who have experienced stressful or traumatic events, such as a serious injury in an accident. We never back down from taking on a defendant, no matter if they are a large corporation.

The Law Offices of Louis E. Olivero was founded in 1960 by the late Louis E. Olivero.  Our beloved founder’s determination to fight for his clients set the example for which we follow every day.

Louis began the practice of law in 1960 in Peru, practicing for more than five decades. He established the law firm of Louis E. Olivero & Associates and his two sons, David and Douglas, joined the firm and later became partners.

Louis E. Olivero passed away on April 20, 2017. His tradition for hard work and excellence lives on.